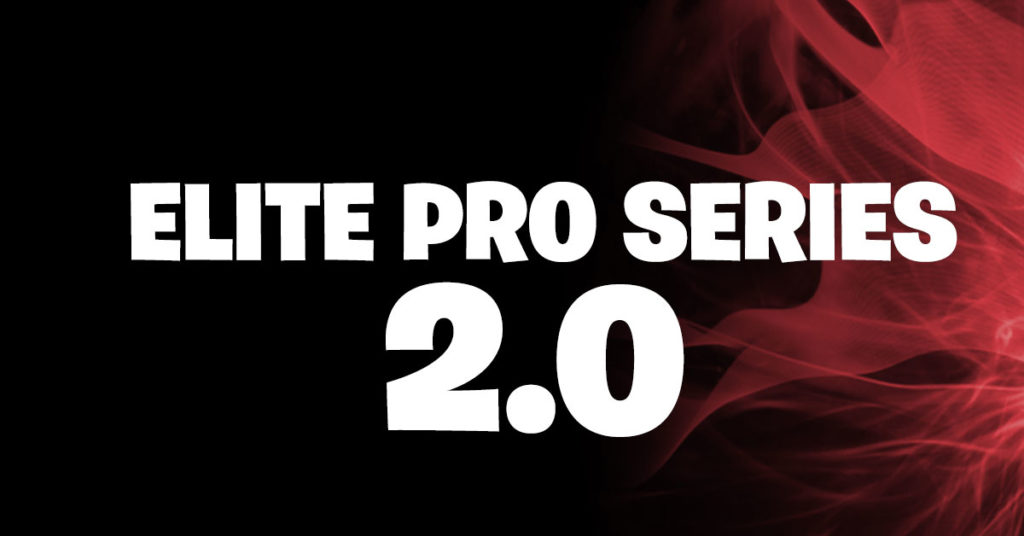 Firstly before we go into any new details, let us look back at what we have done over the past few months.

In July 2019 we pioneered a platform where casual players and competitive players could be in the same room.  It went on to grow to more than 700 active members in 6 months.

We wanted to increase the level of competitive play of Fornite South Africa by hosting free tournaments with prize money. We are really happy with the result

After such a good 6 months, what more can you expect from us?

We are preparing to offer a new game to host throughout next year. Check out our social pages for live updates and tell us what else you would like to see. We want to bring you what you want.

Elite Pro Series is a community. Every player plays his role. Our sponsors rate us and are backing our success. We want to send a Big Thank You to each and every one of you for the continued support and positive feedback.