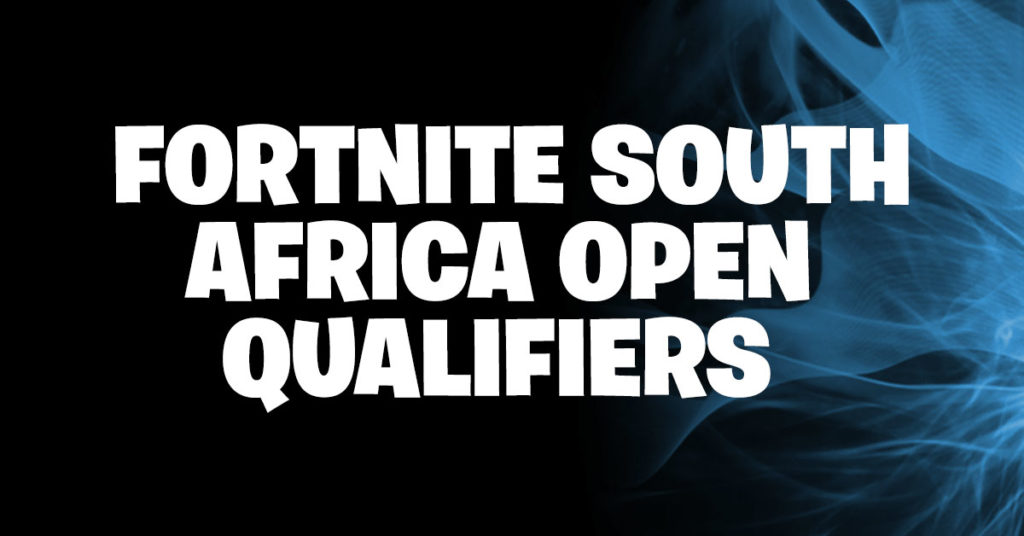 Good Day Fortnite South Africa. We hope you are enjoying our platform and the number of tournaments that we have lined up over the month!

People are talking about the Open Qualifiers why are they so popular? Open Qualifiers are a way to differentiate the skill gap between competitive players and
the new-comers. This means that the great players will have an opportunity to compete against each other in Ranked Tournaments. 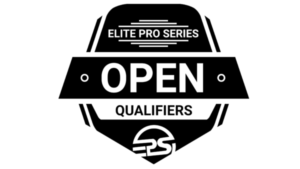 Now we are in Season 1 Open Qualifiers. The top 30 Players from Solo or Duo Qualify to become what we call ‘Ranked Players’. You get to play with more players of similar skill – more excitement for all players. Ranked players get to play in the fast lane with other ranked players. Ranked Tournaments attract the best players who compete for valuable prizes. They drive the growth of eSports Fortnite South Africa. 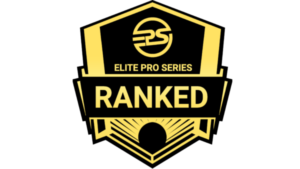 We are building an ELO Point system to be in place for Season 2 (EPS). Get on the ladder and move up the ladder by competing in the ranked tournaments as well as the open qualifiers. Watch your competitors go down! Watch your back! Only the top 60 Ranked Players get to stay on the ladder because the top 40 players from the Open Qualifier will be joining to compete for your spot

We are glad to have hosted the Solo Tournaments this season. It is nice to see that Duos are still a really competitive game mode in Fortnite. and you can now play as open qualifiers on that too. Join our 90 Solo Players and 15 Teams who Ranked up in Season 1

Do you want to get Ranked? Play in our Season 1 Open Qualifier! Go to our Tournaments Page and make sure to join our discord to get admin support from Elite Pro Series.